7 of the Largest Cryptocurrency Thefts

Did you know up to 23% of all bitcoins have been lost? From shady Dark Web black market deals to government seizures, embezzlement, and more, these are the top 7 biggest cryptocurrency thefts prior to 2020. Prices are adjusted for the USD equivalent at the time of the loss.

Binance is the largest cryptocurrency exchange by trading volume, and its CEO ChangPeng Zhao was reported by Fobes in 2018 as the richest man in cryptocurrency, with a net worth of $1.4 billion. Up to 60,000 users who sent KYC info to the company in 2018 and 2019 had that info leaked. Hackers also stole 7,000 Bitcoiin (BTC) in 2019.

Upbit became the seventh crypto exchange attacked in 2019, with hackers making away with 342,000 Ether (ETH). While the company reimbursed users, it wasn't their original funds. The stash was later divided into smaller chunks ranging in amounts from 0.00001337 - 100,000 ETH in an attempt to launder the stolen money through exchanges.

The DAO was a decentralized autonomous organization launched on the Ethereum blockchain after a 2016 crowdfunding campaign. It was subsequently exploited and drained of nearly a third of the 11.5 million, creating a ripple effect across the crypto industry that included Ethereum's first fork, Ethereum Classic (ETC).

NiceHash was a Slovenia-based cloud-mining marketplace that was compromised by cybercriminals in 2017, causing the loss of approximately 4,700 BTC. Nearly 60% of the funds were since returned, and the company's former Chief Technology Officer and co-founder Matjaz Skorjanec was arrested in Germany and extradicted to the U.S. in connection with the theft.

Approximately 119,756 BTC was stolen from cryptocurrency exchange Bitfinex in 2016, two years before the cryptocurrency surged to its highest market value in December 2018. A security glitch in the exchange and its wallet provider BitGo were exploited to take the funds. Portions of the stolen funds continue being found and returned to user wallets.

Two Israeli brothers, Eli and Assaf Gigi, were arrested in 2019 in connection with the Bitfinex hack. They were also alleged to be involved in a variety of phishing scams over the course of three years. Their total haul is estimated to be in the range of $100 million, placing their haul ahead of all but one of the largest bank robberies of all time.

Italian cryptocurrency exchange BitGrail lost a total of 10 million NANO in two attacks in 2017. Even worse, its owner, Francesco Firano, transfered 230 BTC into his personal account before announcing the loss to the public in 2018. His assets were later ceased in 2019, as an Italian Bankruptcy Court ruled Firano was reponsible for paying back the customer losses 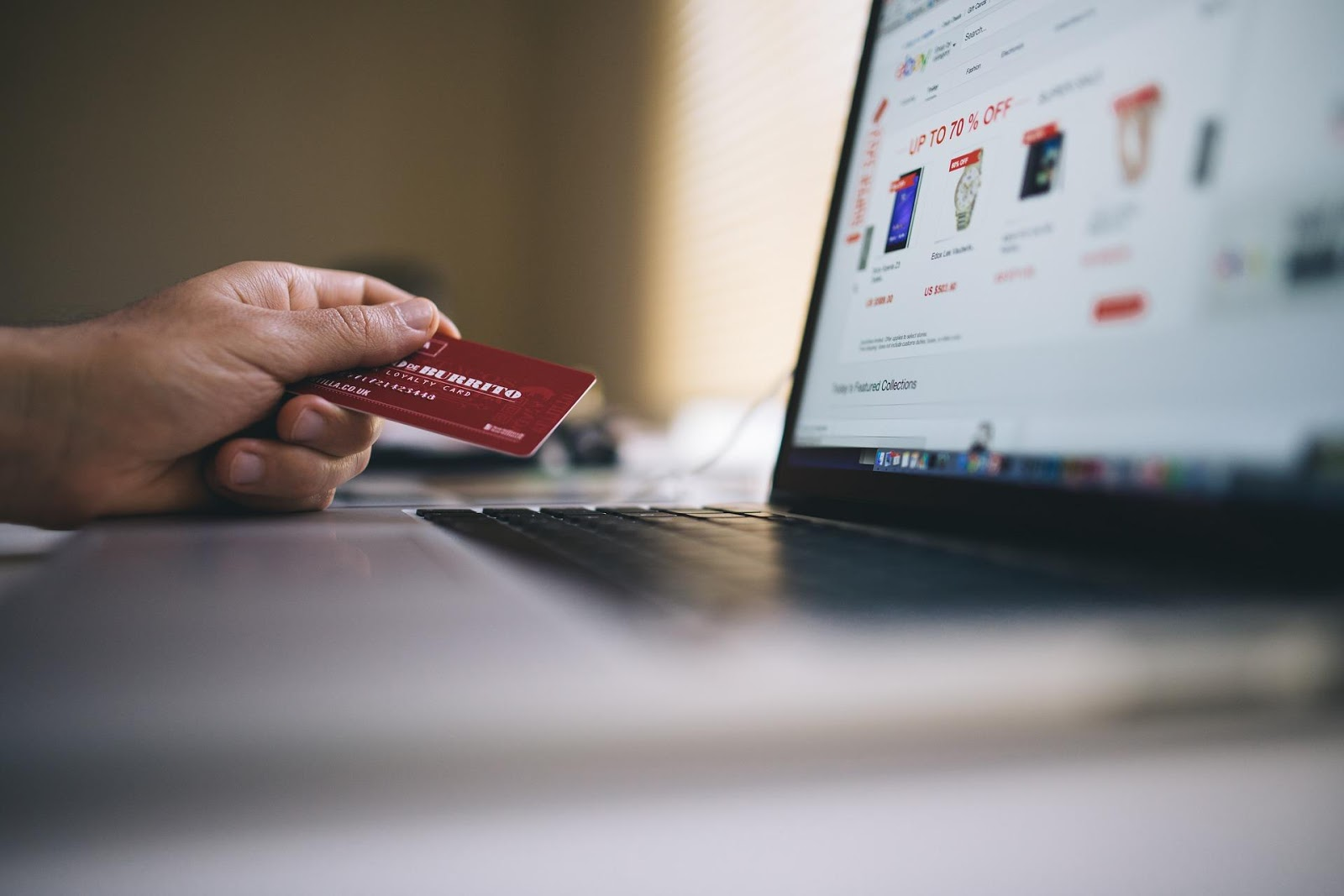 The Pros and Cons of Using Multiple Payment Gateways 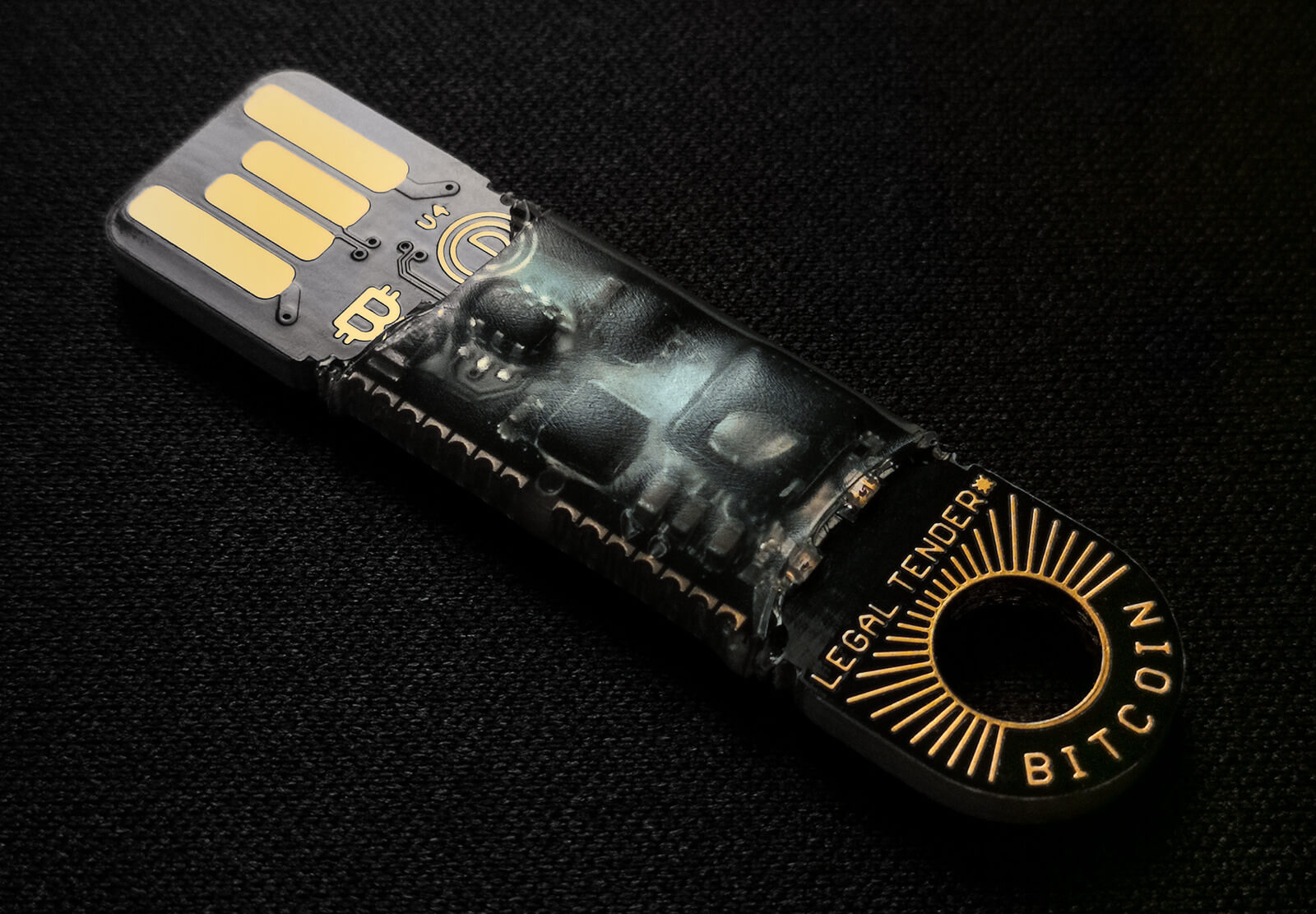 How is Cryptocurrency being used within the Online Betting Landscape?

November 5, 2020
SEE ALL POSTS
Ready to enhance your payment solution?
Get Started