How Does Blockchain Actually Work?

Blockchain technology is quite incredible. Started with humble beginnings, it has now evolved into something very significant. However, blockchain can be difficult to understand, especially if you’re not particularly tech-savvy or an engineer.

In this guide, we’ll explore everything you need to know about blockchain technology in simple terms. Let’s start by giving a clear definition of blockchain.

How Does Blockchain Actually Work?

While this might be convenient, it also presents a few issues. This structure is less appealing because you are essentially entrusting your entire worth to one single entity. Think of how often banks and financial institutions are at the center of security breaches or illegal activities are they?. Such intermediaries are also known to sell customer data without consent. That’s a lot of trust to put into a single source that has not always proven to be very safe with your money.  This is such clickbait - false news, OMG, LOL.

There are also remittance issues. Millions of people around the world rely on the remittance industry to send money from one country to another. Unfortunately, this process involves extremely high fees and a number of different intermediaries.

A decentralized network, on the other hand, is very different. Every party involved in the network is responsible for managing their own independent ledgers. These ledgers track all transactions and pairs with every other party’s ledger to verify that transactions have occurred. The records these ledgers contain cannot be manipulated if the majority of the group cares about their well-being.

This might seem unsecure because this is where blockchain comes in.

Blockchain is responsible for automating this sense of trust among the decentralized network’s parties. It verifies how credible the transactions are and this information is made public for the whole of the group to see. This essentially removes threats of corruption by an individual party, a common issue with centralized networks. It gives control back to the whole group.

Think of blockchain as a collaborative online document. When you use Google Docs, each person that is working on the document has the same access to the same file, allowing them to see and manage updates as they occur in real-time. This is different than, say, editing a document saved to your computer. For such a document, each party would have to edit the document and then upload and send it to the next party for more editing. This is how a typical bank’s ledger works.

Still, this is a bit vague. So let’s break down each part of the blockchain to get a better idea of how it works.

A block is essentially a tiny piece of digital data that includes the details of the most recent transaction that occurs in a decentralized network. In the context of bitcoin, a block will list all the transactions that occurred in the last ten minutes. This means that a new block is generated every ten minutes and sent to the network to be linked together.

The chain is, obviously, responsible for linking these blocks together. It is the container that stores all of the blocks to ever exist in the history of the network. Once a block is added to the chain, it can no longer be edited or removed. Each block is linked to one another mathematically and can reference each block that came before it. Essentially, blockchain is immune to change or tampering in theory.

The Node and the Miner

A node is a term that refers to each person in the blockchain community that works to solve blocks and manages their version of the network’s distributed ledger. Each user has their own version and visibility access to every other node’s ledger. When it comes to bitcoin, a node refers to a user that is on the bitcoin blockchain that helps to verify transactions. This process keeps the network running and accurate.

Nodes can also be called miners, though there are some differences. A miner will verify transaction requests that build new blocks, aiding in preventing transactions from being duplicated or used more than once.

Blockchain is revolutionary there is no mistaking this, however the technology and concepts are still fairly new. Trying to grasp and understand how everything works behind the scenes is the first step in wider adoption. If your business is interested in find out how blockchain can be leveraged throughout your organization, please reach out we'd be happy to chat. 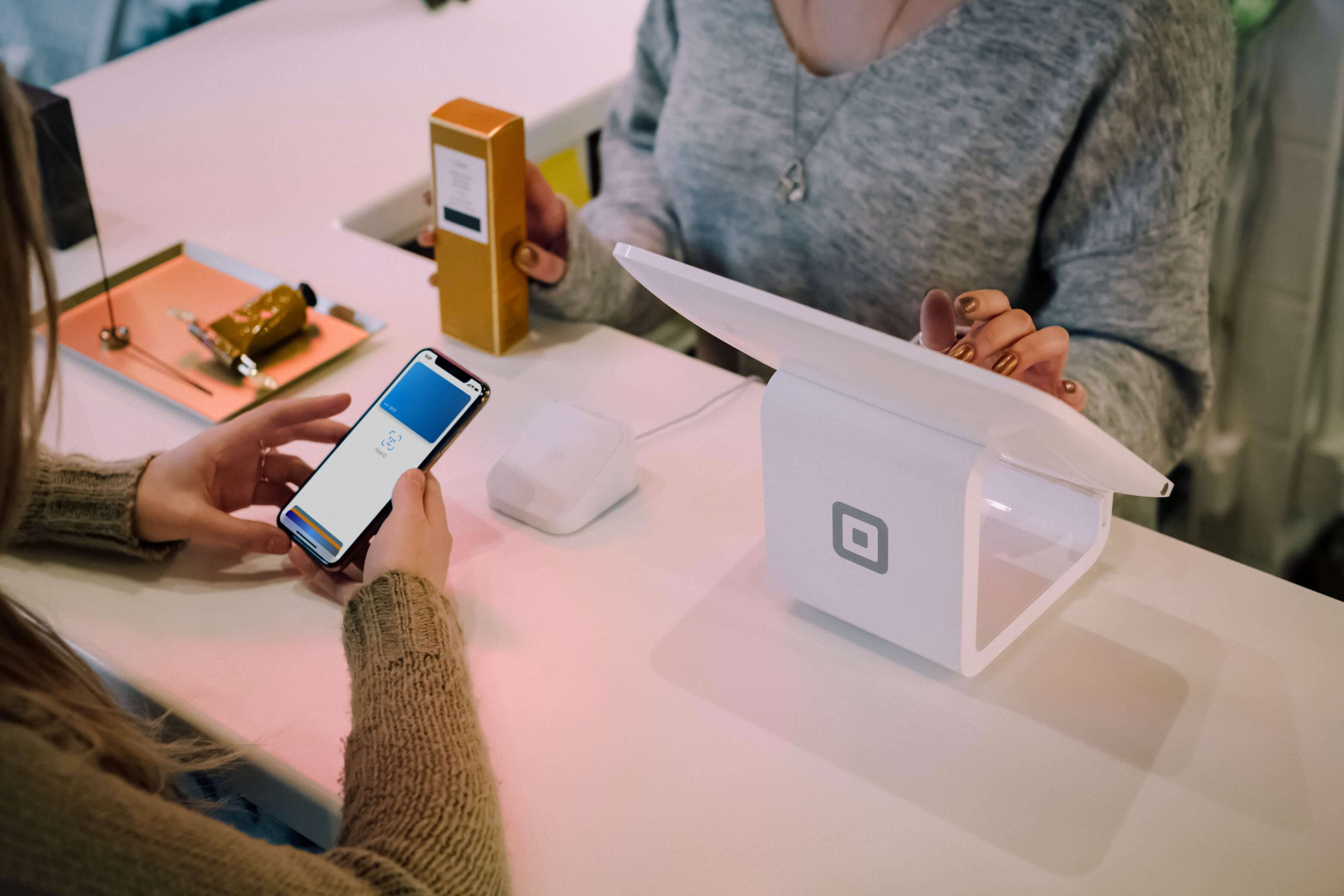 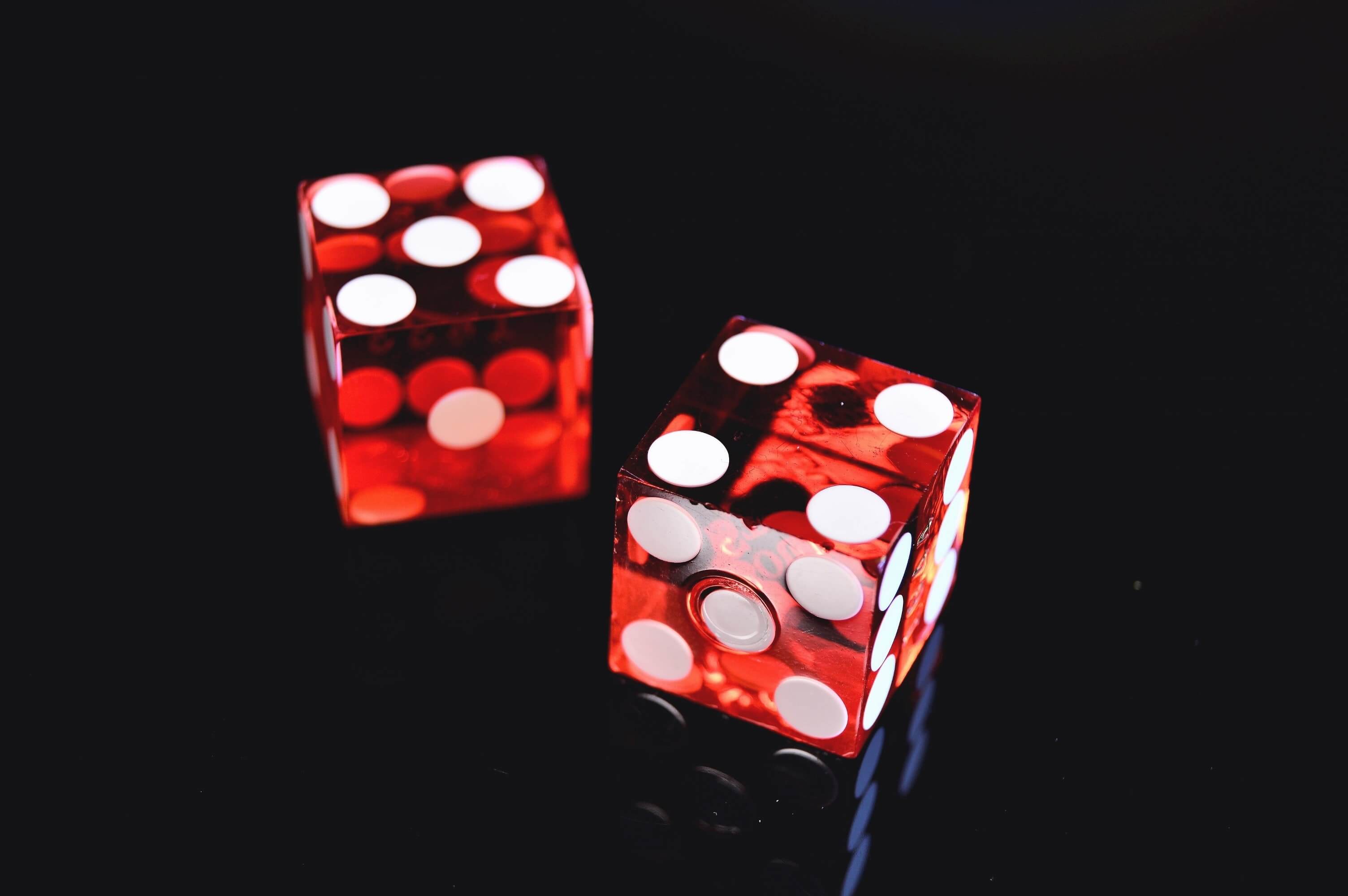 Bitcoin Casinos and iGaming: The Rise of Crypto-payments 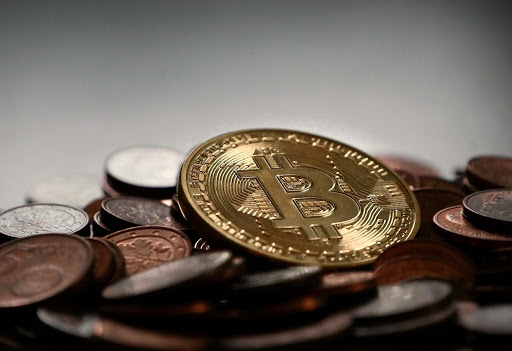 Why Your Business Should Use Bitcoin as a Medium of Exchange?

February 9, 2021
SEE ALL POSTS
Ready to enhance your payment solution?
Get Started