What Is a Security Token Offering, and Why Did It Replace the ICO?

When cryptocurrencies launched in the 2010s, they did so through an initial coin offering (ICO). The name was derived from initial public offering (IPO) and was the main way of distributing a crypto asset at launch. Of course, ICOs are unregulated, and security token offerings (STO) are replacing them.

The problem was that anybody could launch an ICO, leading to an avalanche of them popping up. Everyone thought they had the next Bitcoin until over half of all ICOs launched since 2017 have failed. In 2019, the amount raised by ICOs was over 58 times less than in 2019.

It turns out regulatory bodies like the U.S. Securities and Exchanges Commission have a reason to exist. They’re protecting investors by routinely bringing charges against fraudulent ICOs.  As regulation looms over the cryptocurrency market, the STO is sure to continue rising in usage.

Why Companies Are Ditching the ICO

There’s no doubt ICOs were hot in 2017. Funding that year totaled $11.9 billion through the investment tool. Of that, $1.34 billion in funding went toward fraudulent ICOs, according to a study by Statis Group, an ICO advisory firm.

In 2018, PricewaterhouseCoopers reports 537 ICOs closed, raising $13.7 billion. Although final numbers for 2019 aren’t available yet, estimates peg the total around $338 million. That number is certainly not zero, but it’s a small fraction of the previous years.

Cryptocurrency analysts like Brian Penny have long pointed out that, although the number of ICOs launching was large, 80% of them were scams. This weakened investor confidence in cryptocurrency as a viable and sustainable market.

OneCoin, for example, was labeled by analysts as a clear Ponzi scheme long before authorities cracked down. Bitconnect, Plexcoin, and Centratech are all infamous examples of ICO scams.

Meanwhile, even cryptocurrency projects that seemed viable were suddenly in regulatory crosshairs. Siacoin (SIA), for example, was fined $225,000 by the SEC in October 2019 for issuing unregistered securities for sale through its ICO. The project is considered the Dropbox of blockchain and has a viable product. It had just been listed on Kraken when the fine hit.

Block.One was ordered in September to pay $24 million for its unlicensed EOS ICO. This uncertainty is leading new projects to eschew the ICO for an STO.

Benefits of a Security Token Offering

The STO is also known as a tokenized IPO. Instead of simply taking on a similar moniker, it follows the regulatory framework set forth for security launches. The goal of an STO isn’t to replace current financial instruments like equities or fixed income. Instead, they tokenize what exists within a blockchain framework.

Legacy stock exchanges – like Nasdaq, Singapore Exchange, and Tokai Tokyo Financial Holdings – were researching STO support by the end of 2019.

Aside from more transparency, STO tokens act much more like traditional equity. If you hold shares of a traditional stock like Apple, for example, it comes with certain voting rights, dividends, liquidation preferences, and more. These perks are missing from traditional ICOs, where mining and other governance mechanisms are in place.

Although Bitcoin was initially sold as a decentralized currency, the growth of the crypto industry is much more than that. Projects used to simply release coins to gain investment and work on a viable project later. The unregulated early years of crypto were a wild west.

The modern cryptocurrency industry is globally regulated. In the U.S., the SEC closely monitors new crypto and blockchain startups the same way it does when a company issues traditional securities.

Security tokens offer voting rights, regulatory protection, and even a layer of transparency about the underlying company’s financials. Because of their ability to keep a company legal, the security token offering (STO) is the preferred way to for emerging companies to solicit investments. 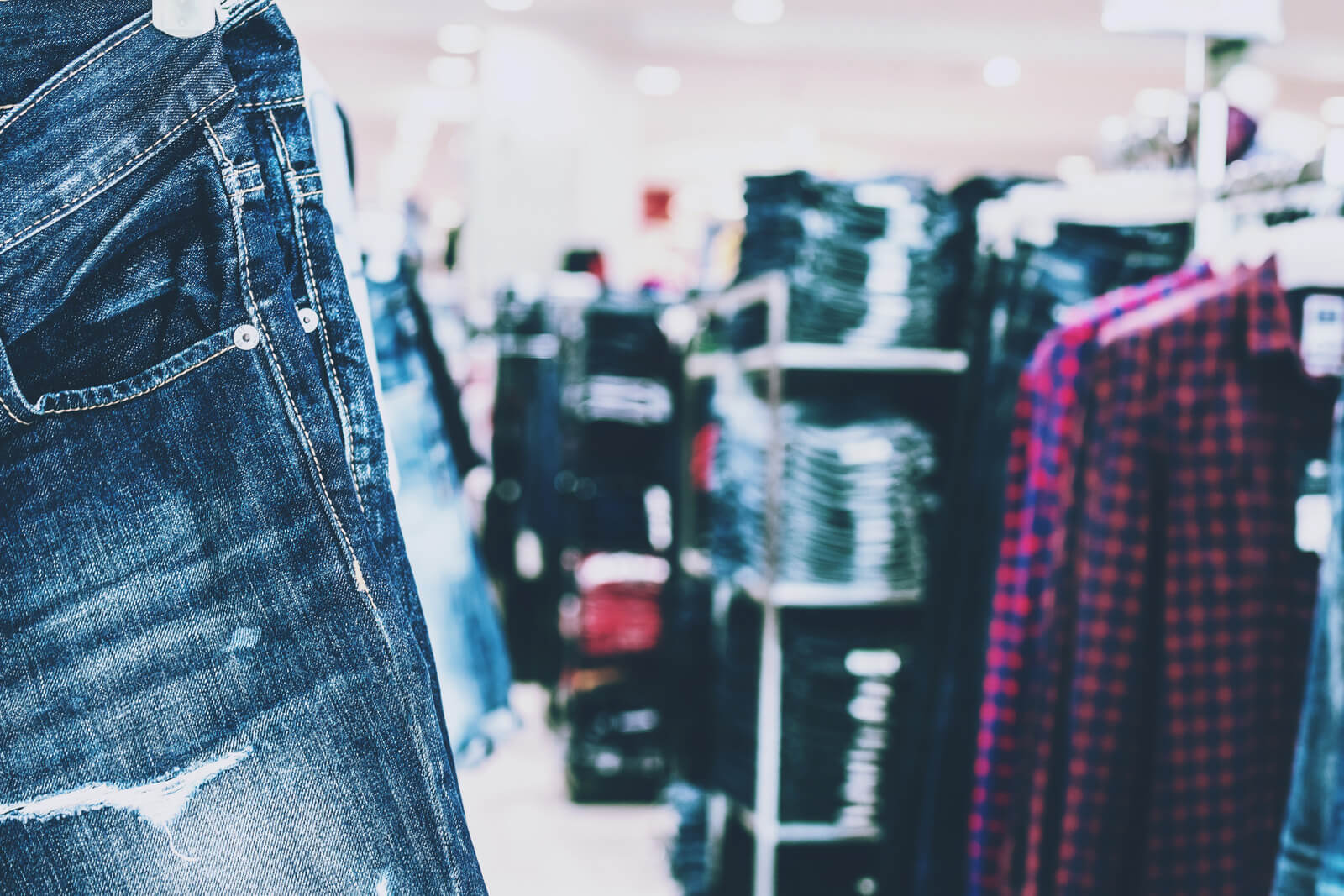 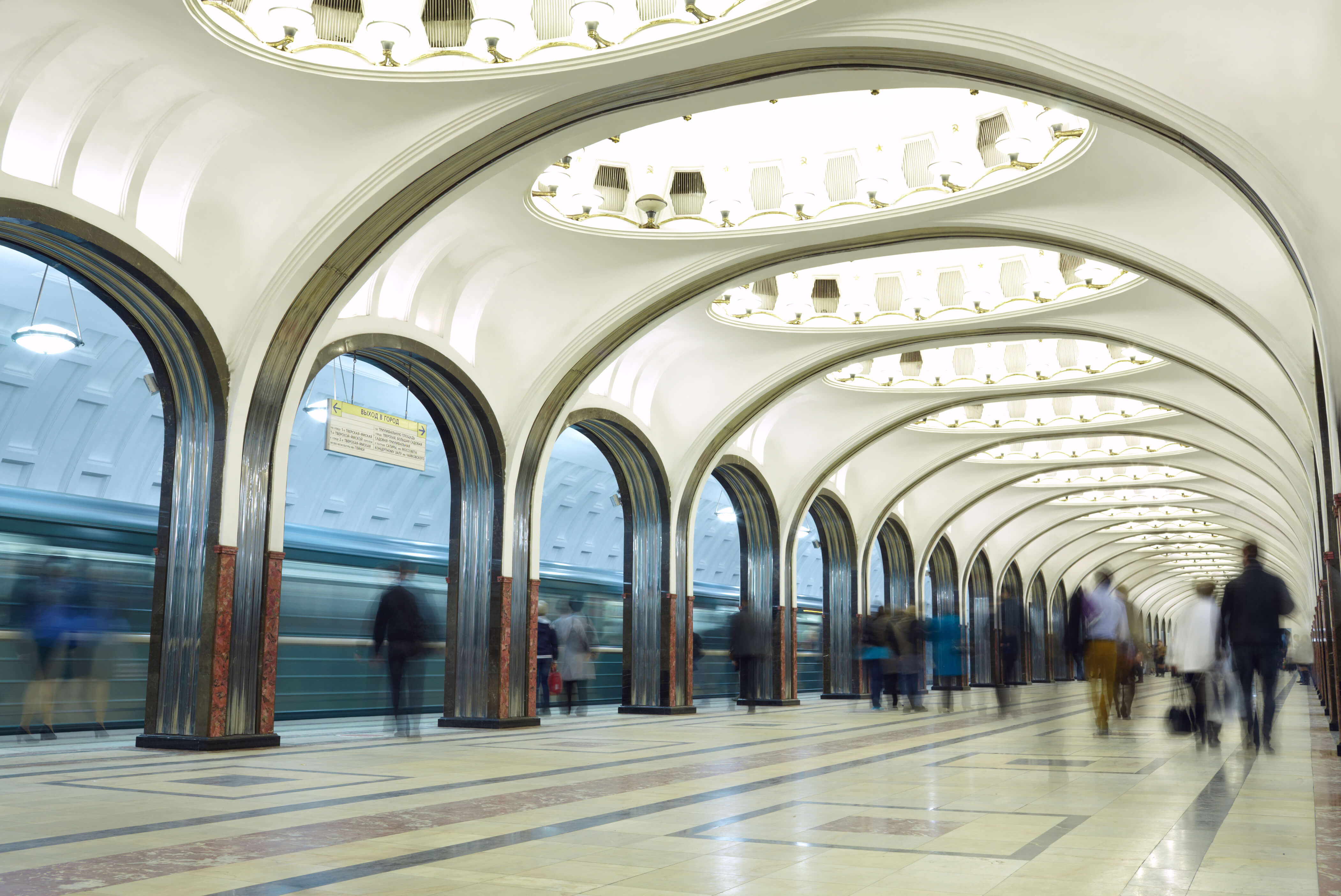 What to Consider when Integrating Multiple Payment Gateways?

March 11, 2020
SEE ALL POSTS
Ready to enhance your payment solution?
Get Started